A great turnout for the guided walk on Sunday, 14 including Ranger Jane who came out with us on her day off!

A quick overview of what has been happening in the bird world this month and then we were off around the west side of the main lake stopping briefly for the singing Reed Warbler out front of the visitor centre. Along the west side we had good views of Greenfinch and Goldfinch and there was another Reed Warbler singing in the south west corner reed bed. Several Azure Damselflies were spotted by Chris Smart.

We cut through to the river and stopped over looking the river and Fenlake Meadows. I was hoping for a singing Grasshopper Warbler (Gropper) but all was quiet except for a distant singing Reed Bunting. We continued along the river side and had another stop for the Gropper. Again all quiet on Fenlake but we had both Chiffchaff and Blackcap singing in the hedge behind us. Blackcaps fast became the theme for the day with multiple singing birds found during the walk. We also had good views of several male Banded Demoiselles in the reeds by the river and there was a single Ladybird Larvae .

We moved on to the STW bridge with the hope of locating the juvenile Cuckoo that had been in the area the previous 2 days. I could not hear the call despite waiting several minutes so we moved on to 100 Acre, taking the trail up by Meadow Lane. We stopped to look out over the big lake and the island and soon found a female Tufted Duck with 9 ducklings. The whinnying of a pair of Little Grebes alerted us to their presence and I located them tucked in under the bank of the island. There was also a Coot with 2 young. A juvenile Black-headed Gull was standing on the island. At first I thought it was definitive proof that they have nested on the island as it looked like it couldn't yet fly but a few minutes later it took to the air, so it may have flown in from elsewhere. There were a number of adult BH Gulls which were flying about over the island making a lot of noise so they may have young or nests there, just need to spot a younger chick. There were several Grey Herons around the lake and some Cormorant left as we arrived. A couple more Coot families were spotted, one family having six youngsters. There was also a couple of Mallard families, one with good sized young and the other with recently hatched young.

Working our way back along the path I spotted an Oystercatcher on the island and everybody got a good look at this beautiful bird. There was a good number of Tufted Ducks on Meadow Lane GP with many of the males now starting into eclipse plumage.

We stopped at the STW bridge again but still failed to locate the Cuckoo. With quite a breeze getting up by now we crossed the bridge over the New Cut and walked along the north side of the Cut in the shelter of the embankment. I was hoping for a Ringlet Butterfly along here and was rewarded at the very end of the path just before we arrived back at the main park entrance.

Skirting the car park we had lovely close views of a Goldfinch which perched just above our heads as we made our way back to the visitor centre and the end of the walk.

Not a huge number of species this month and sightings were restricted to just a few of those, relying on our ears for the rest. It was nice to see a few damselflies, as well as those mentioned we had Blue-tailed and Red-eyed and probably a few others that I was unable to ID. I only saw one Dragonfly which I think was a Black-tailed Skimmer from the brief view I had. Also good to see a few butterflies around probably due to the rise in temperature and the sun putting in an appearance. A shame we couldn't locate the juvenile Cuckoo, but here are a few photo's I got on Saturday afternoon: 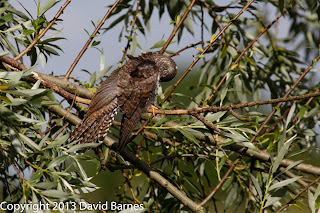 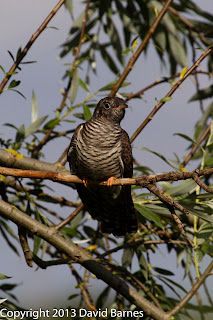 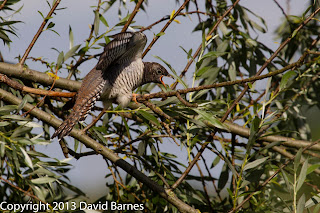 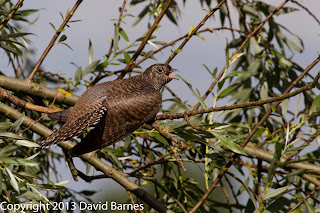 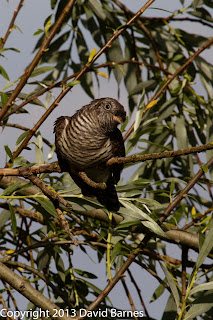 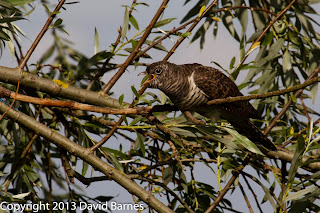 It's another early start next next month, 8am on Sunday July 28th, meet at the visitor centre.